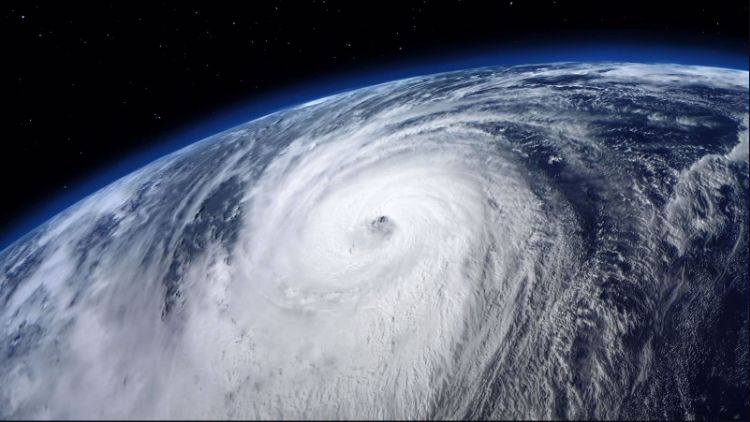 Hurricane Harvey wreaked havoc on the Texas Coast, dumping more than 50 inches of rain in parts of the Houston area. Thousands were flooded out of their homes and more than 80 people were killed.  The devastation in August of 2017 was swift, and the recovery is still ongoing a year later.

As of last month, 15 percent of homes damaged or destroyed by the storm are still unlivable. People lost everything, including beds and furniture. That’s where Home Furniture stepped in. The company and its Texas-based employees managed to donate $100,000 in mattresses so the victims could start rebuilding their lives.

They also provided cleaning supplies and other essentials to fellow employees who had flood damage.

Home Furniture joined companies around the country in offering funds, goods, and their own employees and offices to help with disaster relief. Corporate donations surpassed $200 million as the business community came together in support.

Home Furniture is no stranger to helping flood victims. Just the year before in August of 2016, much of Louisiana was under water.  Historic floods devastated parts of south Louisiana after a slow-moving system dumped more than 20 inches of rain from Baton Rouge to Acadiana.

East Baton Rouge, Ascension, Livingston and Tangipahoa parishes saw the most widespread flooding. In all, it's estimated that 50,000 to 75,000 structures flooded, according to the National Weather Service, and 13 people died in the flood.

During that disaster, Home Furniture donated supplies and essentials to employees facing the brunt of the storm. They then donated $100,000 worth of mattresses to those in need.

The company chooses projects that impact the entire community they serve. With the support of their employees, they are truly making a difference.